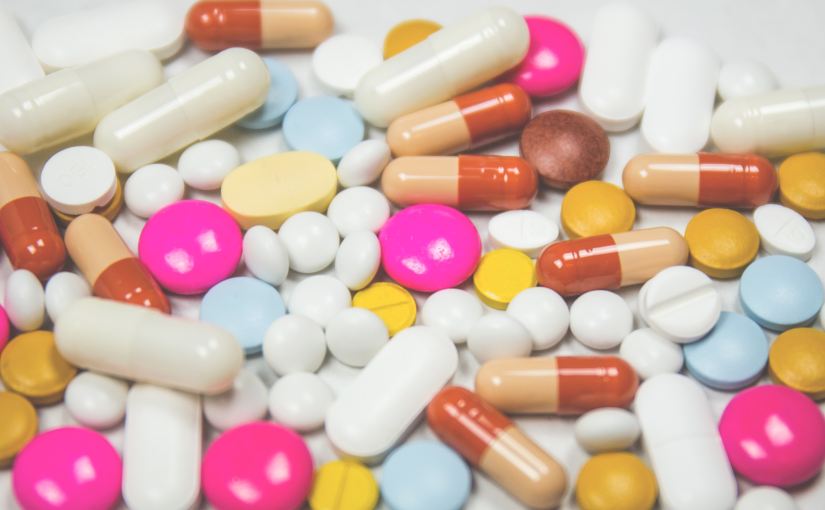 According to a new investigative report published by the Washington Post on 16 July 2019, more than 76 billion opioid pills (most commonly oxycodone and hydrocodone) were sold in only six years (between 2006 and 2012).

This information was received by the Post from a database run by the Drug Enforcement Administration (DEA). The hub contains information on every single pain pill sold in the United States, all the way down to small pharmacies in every town across America. Luckily, the Washington Post has also helped organize all of the data figures to be much more digestible.

Click here to see the data for your community.

With the information given, the team of Pulitzer Prize-winning journalists — including Scott Higham, Sari Horowitz, and Steven Rich — was able to take a deeper dive into the spontaneous rise of legal pain pills which fed the opioid epidemic.

The role of prescription painkillers in the ongoing crisis is so prevalent that, in 2016, the American Society of Addiction Medicine found that four out of five new heroin users started out by abusing legally prescribed pain pills.

They found that just six companies were responsible for distributing 75% of the painkillers during the years studied: McKesson Corp., Walgreens, Cardinal Health, AmerisourceBergen, CVS, and Walmart.

In the ongoing largest civil action in U.S. history, previously undisclosed company data became public — allowing the press, such as the Washington Post and WTP, to examine and interpret it. The plaintiffs allege that Purdue Pharma is the responsible for triggering the opioid epidemic as we know it today with the invention of OxyContin, their brand of oxycodone. Purdue Pharma was ranked fourth among manufacturers (with approximately 3% of the market share) at the time.

The database, full of information from the ongoing court case, reveals that each company knew exactly how many pills it was shipping and dispensing with ultra-refined specificity. Not only does the data show plain numbers, but it tells when they were aware of the volumes, year-by-year and town-by-town. In each and every case, the companies had no problem releasing the painkillers to the streets of communities big and small — despite frequent red-flags.

When the orders for prescription painkillers skyrocketed in states like West Virginia — where there was a 67:1 pill-to-human ratio — it was the responsibility of the distributors to file a report to the FDA which would have put an immediate block on suspicious orders. Seeing as companies would be disincentivized to stop sales of their own products, it never happened, and states like West Virginia and Kentucky suffered with the highest addiction rates (along with overdose rates).

Following the release of the information in the DEA database, some companies were receptive to comments.

Company spokeswoman for Cardinal Health said that the company has learned from its experience, increasing training and doing a better job to “spot, stop, and report suspicious orders.”

AmerisourceBergen ridiculed the information, saying that it “offers a very misleading picture” of the problem. The company said its internal “controls played an important role in enabling us to, as best we could, walk the right rope of creating appropriate access to FDA approved medications while combating prescription drug diversion.”

Walgreens still dispenses opioids, but the company claims that it has not distributed prescription-controlled substances to any of its stores or facilities since 2014. Spokesman Phil Caruso said, “Walgreens has been an industry leader in combatting this crisis in communities where our pharmacists live and work.”

Mike DeAngelis, a spokesman for CVS, said that the plaintiffs’ allegations about the company have no merit and CVS is aggressively defending against them.

A Mallinckrodt spokesman said in a statement that the company had produced opioids only within a government-controlled quota and sold only to DEA-approved distributors.

Actavis Pharma was acquired by Teva Pharmaceutical Industries in 2016, but a Teva spokeswoman said they were unable to “speak to any systems in place beforehand.”

A DEA spokeswoman, however, declined to comment Tuesday “due to ongoing litigation.”

Walmart, Purdue, and Endo also declined to release a statement on the matter.

For more details, visit The Washington Post to read their takeaway.